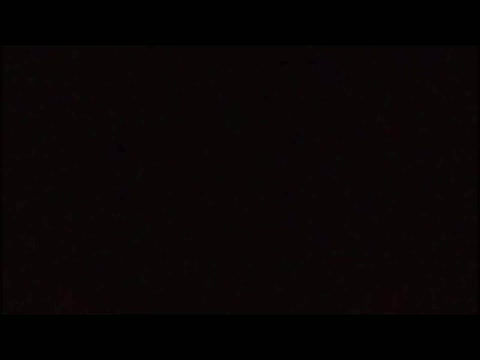 Calbayog City: On the 12th of September at 8:30 p.m., the Sports Committee of Nazareth Formation House (NFH) held the opening ceremony on this year’s Sportsfest with the theme “We Heal As One, We Play As One, We Pray As One”. The names of the teams are derived from the theme. “We Heal As One” is a tribute to all the frontliners – the government officials, military officers, and most especially those who are in the medical field, that risk their lives to help stop the spread of the current virus. Hence the first team is called “Frontliners”. “We Play As One” is a tribute to the NBA legend, the late Kobe Bryant who died earlier this year in a tragic helicopter accident. Hence, the second team is called “Black Mamba”. “We Pray As One” is a tribute to the Church who fervently prays and asks for the Almighty’s help in this trying time. Hence, the third team is called “Ecclesia”.

The program was held at the NFH Garage – a perfect area with good ventilation and ample space to witness the lighting ceremony of the sportsfest cauldron which for years has signified the start of athletic events all over the world. The members of each team were required to wear tee shirts or jerseys that correspond to the team’s assigned color. That is: white for Frontliners, black for Black Mamba, and blue for Ecclesia.

The event started with an opening prayer by Jayson Lucido and Darryl Kim Velarde. Afterwards was the lighting of torch by the leaders of each team along with the members of the Sports Committee, headed by the committee leader Jorimay Bulawan. Then an opening message was given by one of our formators, Fr. Thomas Pichappilil, PSDP and followed by the taking of the oath of sportsmanship led by Diomer Jay Bacang, the team leader of the Frontliners. The whole affair was hosted by Rey Novecio Jr.

As per tradition, each team would present their team yell or cheer which my brothers had just prepared a few minutes before they were about to present it! The loud, synchronized and energetic shouts filled the air and you could actually feel the excitement that everyone was feeling. Indeed, who would be more excited to start playing sports other than adolescent boys? Although it was parlor games played that night, you could see the spirit of teamwork and competitiveness at large. My brothers were actively participating in every game. All teams were eager to start garnering victories. The first game we played was the Team Calling game. Each team was assigned an animal sound. With the team members blindfolded, they would then try to find other teammates by way of making and listening for whatever sound they were to make (e.g., meow meow for a cat and arf arf for a dog) . The second game was Longest Line. The teams would try to create the longest line using only the things that they were wearing. They would lay them on the ground and try to outdo the other team’s line. The third game was Trip to Jerusalem (also known as Musical Chairs). Players would dance around a group of chairs that is one fewer than their number. Whoever fails to get a seat is eliminated from the game. Each time a player is lost, another chair is taken from the bunch. The last game and the most dizzying (literally) was Planting Rice. An empty bottle of soda would be placed a couple of feet away. Team players would attempt to put a straw inside it after they had turned in place for five times.

The program concluded with the closing remarks from Rev. Mark Jonnel Magos, PSDP who reminded us that the sportsfest is a friendly competition.

Sports is one of the integral aspects of formation here at NFH. By engaging in sports, we learn a lot of things such as the value of teamwork, this in turn leads into further understanding and appreciation of the idea of brotherhood (which is what our founder St. John Calabria wants us to treat everyone), and the spirit of sportsmanship, to name a few. It is essential for us to become whole individuals.